Indonesian authorities on Sunday located the black boxes of the Sriwijaya Air jet that crashed into the sea soon after taking off from the capital, Jakarta, as human body parts and pieces of the plane were retrieved.

The Boeing 737-500 with 62 passengers and crew was headed on a domestic flight to Pontianak in West Kalimantan on Saturday before it disappeared from radar screens four minutes after takeoff.

The search will continue into the night, a search and rescue official said, but efforts will be limited to sonar scans by boats.

There were no clues yet as to what caused the crash — the first major air crash in Indonesia since 189 passengers and crew were killed in 2018 when a Lion Air Boeing 737 Max also plunged into the Java Sea soon after takeoff from Soekarno-Hatta International Airport.

Even before the latest crash, more people had died in air cashes in Indonesia than in any other country over the past decade, according to Aviation Safety Network’s database.

Pieces of wreckage were brought to Jakarta’s port by rescuers, including the plane’s altimeter radar, emergency chute and a piece that was suspected to have come off the bottom part of the plane’s tail, KNKT official Nurcahyo Utomo said.

One twisted piece of metal was painted in Sriwijaya Air’s blue and red colours. Authorities said they came from a depth of 23 metres near a group of islands off the Jakarta coast.

The plane had 12 crew and 50 passengers on board, all Indonesians, including 10 children.

President Joko Widodo, speaking at the palace in Bogor, expressed “deep condolences” over the disaster and urged the public to pray that the missing people could be found.

Distraught relatives waited in Pontianak, about 740 kilometres from Jakarta, for news of their loved ones. At Jakarta’s main airport, a crisis centre was set up for families.

“We feel powerless, we can only wait and hope to get any information soon,” Irfansyah Riyanto, who had five relatives on the flight, told reporters.

Tracking service Flightradar24 said the aircraft took off at 2:36 p.m. local time (0736 GMT) and climbed to reach 10,900 feet within four minutes. It then began a steep descent and stopped transmitting data 21 seconds later.

There were no immediate clues on what caused the sudden descent. Most air accidents are caused by myriad factors that can take months to establish, safety experts say.

A Transport Ministry spokesperson said air traffic control had asked the pilot why the plane was heading northwest instead of on its expected flight path seconds before it disappeared.

The pilots had decades of experience between them, with the flight captain reported to be a former air force pilot, according to his LinkedIn profile.

The Sriwijaya Air plane was a nearly 27-year-old Boeing 737-500, much older than Boeing’s problem-plagued 737 MAX model. Older 737 models are widely flown and do not have the stall-prevention system implicated in the MAX safety crisis.

“We are in contact with our airline customer and stand ready to support them during this difficult time,” Boeing said in a statement. “Our thoughts are with the crew, passengers and their families.” 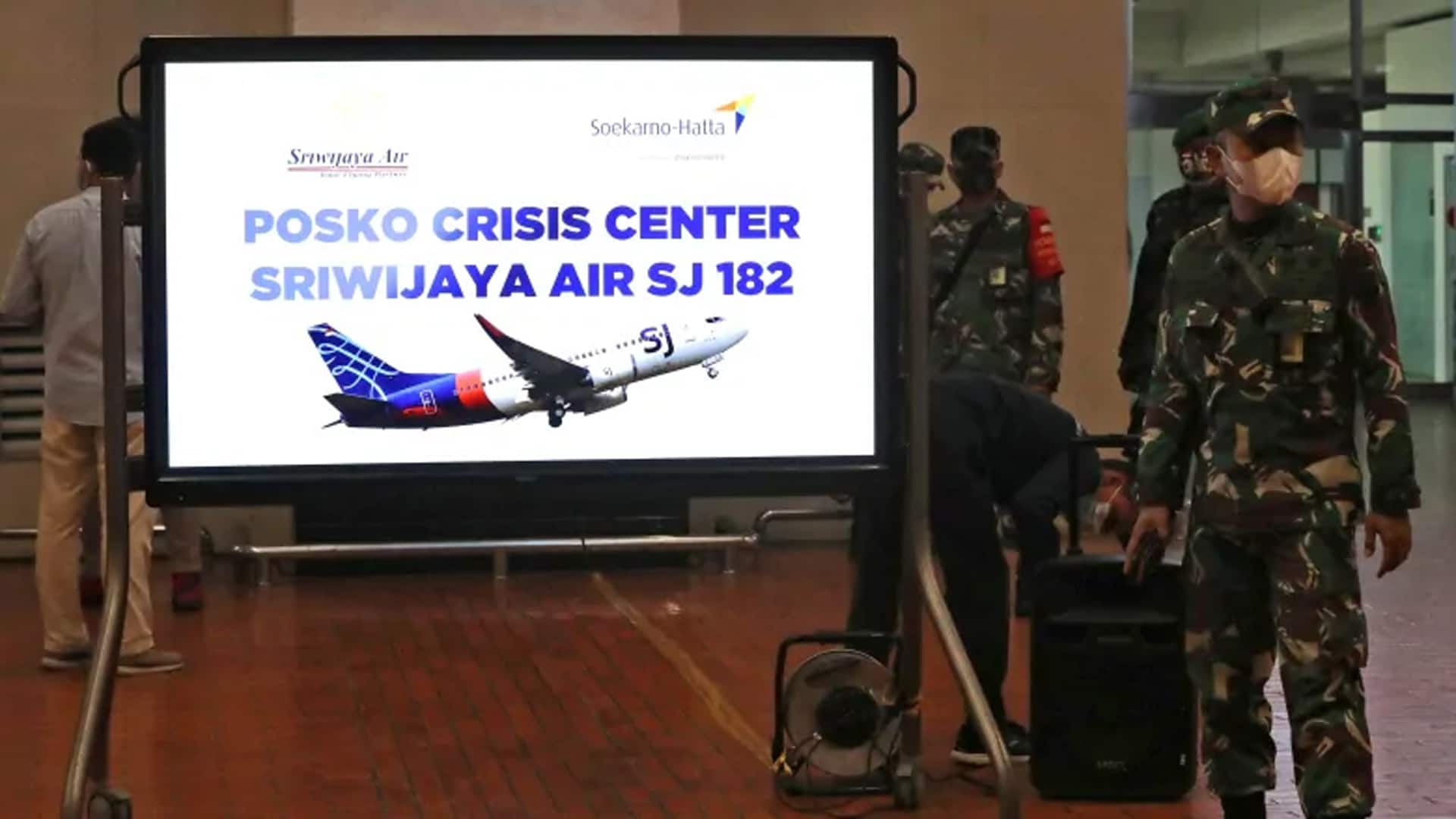 The plane, a Boeing 737-500 carrying 62 people, was on a 90-minute flight from Jakarta to the provincial capital on Borneo when it dropped off radar. The Indonesian navy says the co-ordinates have been found and given to all navy vessels in the area. 2:35

Founded in 2003, Jakarta-based Sriwijaya Air group flies largely within Indonesia’s sprawling archipelago. The budget airline has had a solid safety record, with no onboard casualties in four incidents recorded on the Aviation Safety Network database.

In 2007, the European Union banned all Indonesian airlines following a series of crashes and reports of deteriorating oversight and maintenance since deregulation in the late 1990s. The restrictions were fully lifted in 2018.

The Hobby Kesha Picked Up From Demi Lovato

Urbanization is threatening global water supplies, but finding a way to balance expansion with sustainable water management between nature, people, and the city...
Read more

Hybrid PlaneA team of engineers at MIT has created a concept for a hybrid-electric plane that could reduce nitrogen oxide emissions, harmful greenhouse...
Read more

Connor McDavid and the rest of the Edmonton Oilers big guns, embarrassed in their home opener, feasted Thursday on the Vancouver Canucks. ...
Read more
Previous articleWhat to Expect from India’s Tenure at the United Nations Security Council
Next articleMichael Anthony Regrets Not Resolving Issues With Eddie Van Halen Before Guitarist’s Death: ‘It Kind of Bothers Me’

Mariana Turkenich had heard about a new kebab shop named after Soviet dictator Joseph Stalin, but she says actually seeing his face hanging over the sidewalk...
Read more

Biden unveils $1.9 trillion plan to get COVID-19 under control in U.S.

U.S. president-elect Joe Biden unveiled a $1.9 trillion coronavirus plan Thursday to turn the tide on the pandemic, speeding up the vaccine rollout and...
Read more

How hot was 2020? It depends who you ask, but it was another one for the record books, agencies say

Once again, 2020 was a hot one. According to NASA and recent findings from the EU's Copernicus Climate Change Service, last year tied 2016...
Read more

The Hobby Kesha Picked Up From Demi Lovato

Urbanization is threatening global water supplies, but finding a way to balance expansion with sustainable water management between nature, people, and the city...
Read more

Hybrid PlaneA team of engineers at MIT has created a concept for a hybrid-electric plane that could reduce nitrogen oxide emissions, harmful greenhouse...
Read more

Connor McDavid and the rest of the Edmonton Oilers big guns, embarrassed in their home opener, feasted Thursday on the Vancouver Canucks. ...
Read more