Quebec‘s first night of a curfew to curb the spread of COVID-19 resulted in tickets being given out to small groups of anti-curfew protesters.

The government imposed the four-week curfew, between 8 p.m. and 5 a.m. daily, for all regions of the province. Those without a valid reason to be out between those hours could face fines of between $1,000 and $6,000.

On Saturday night, a handful of tickets were given out to small groups of a dozen or so anti-curfew protesters in Sherbrooke and Quebec City. A similar demonstration garnered about 50 people in Montreal. According to Radio-Canada, Montreal police ticketed 17 people for violating the curfew.

A curfew is also one of the options on the table for Ontario as the province deals with its own surging COVID-19 numbers. On Sunday, Ontario reported 3,945 new cases of COVID-19 and 61 more deaths.

Announcing the new numbers on Twitter, Health Minister Christine Elliott reminded people that the provincewide shutdown came into effect on Dec. 26 and that all Ontarians are advised to stay home as much as possible and limit trips outside of the home to necessities.

“We’re in a desperate situation, and when you see the modelling, you’ll fall out of your chair,” Ford said. “There will be further measures, because this is getting out of control.”

In Atlantic Canada, New Brunswick recorded 30 new cases on Saturday, bringing the total number of active cases to 171. New Brunswick has experienced a surge in cases in the new year, sending the entire province back to the orange phase.

WATCH | How medication for cats could one day help treat COVID-19: 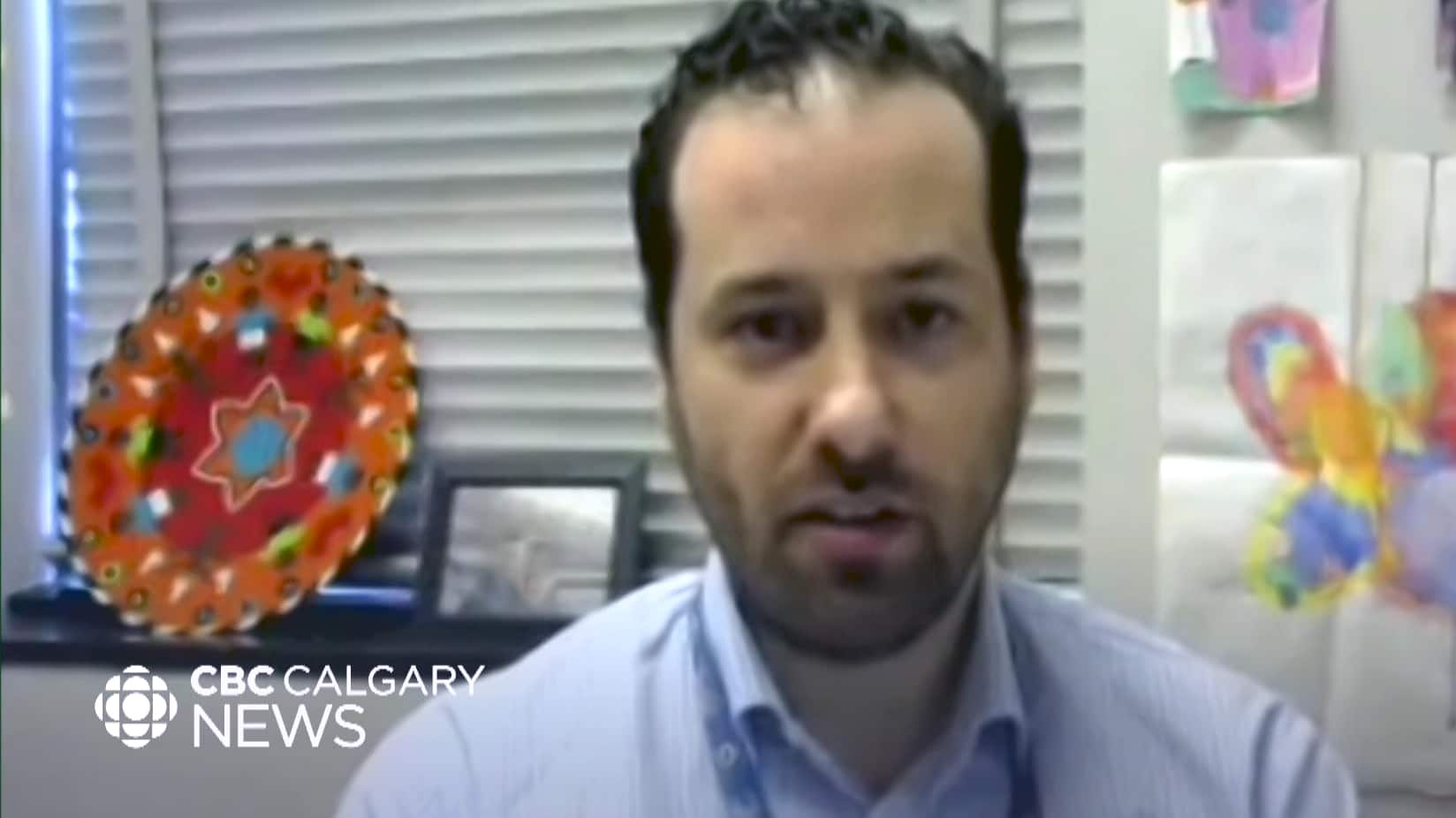 Dr. Ilan Schwartz with the University of Alberta explains how a drug made to treat a type of coronavirus in cats could one day help treat human COVID-19 patients. 6:51

Nova Scotia has announced it is tightening border restrictions with New Brunswick following the outbreak of cases there. Nova Scotia reported three new cases on Saturday.

Newfoundland and Labrador registered no new cases for the fourth straight day on Saturday, and its active caseload dropped to four after five people recovered.

The province administered its first doses of the Moderna vaccine on Friday.

Alberta announced 989 new COVID-19 cases and 31 new deaths on Saturday. The new deaths, a single-day record for the province, brought Alberta’s total number of deaths from COVID-19 to 1,272.

WATCH | Alberta and Ontario diverge in school approach amid COVID-19: 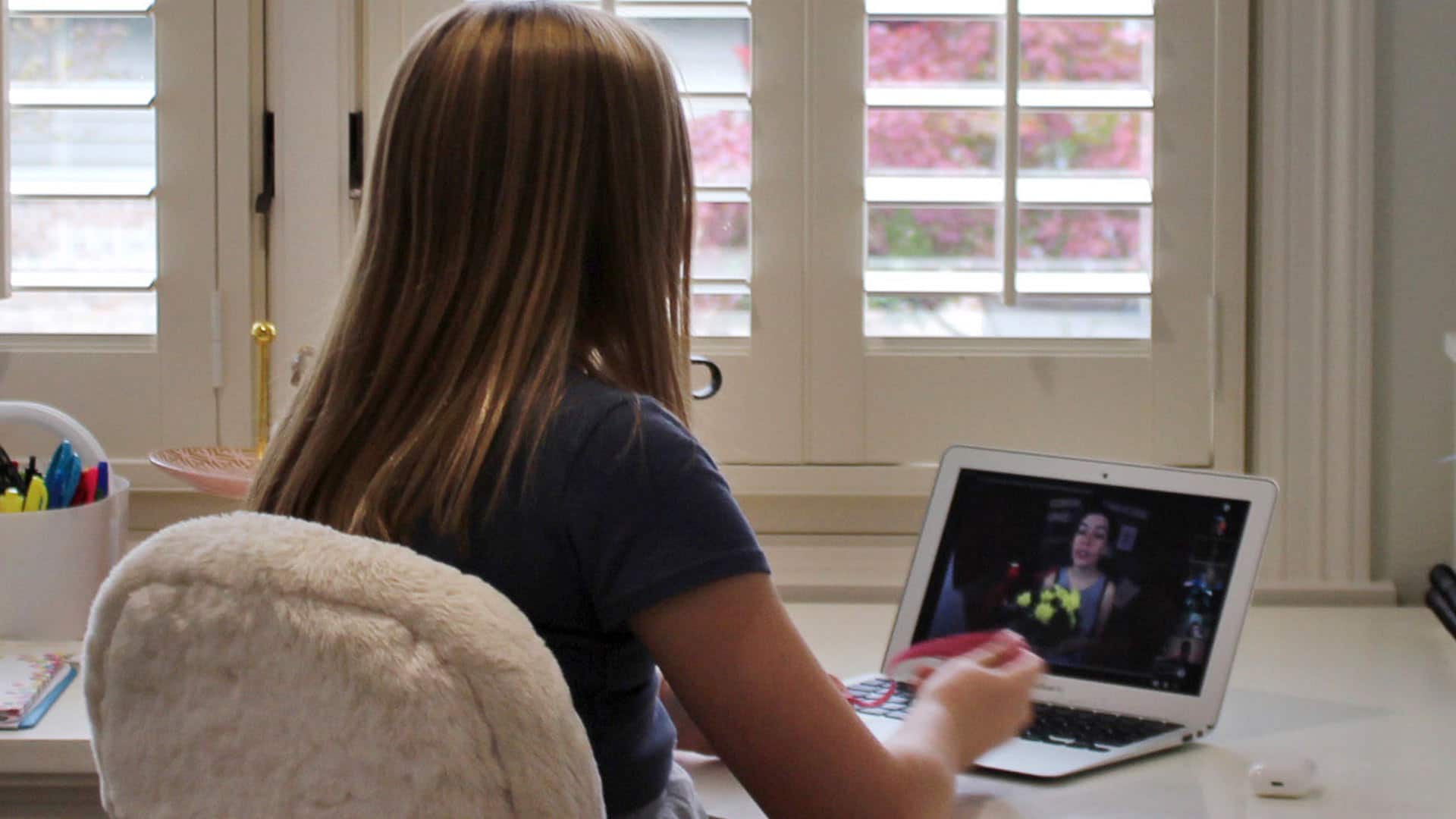 Two provinces with similar COVID-19 infection numbers have made opposite decisions on school going forward. Alberta is sending kids back to the classroom next week, while Ontario is keeping most students at home. 2:00

In British Columbia, Kelowna RCMP say they have issued a $2,300 fine to the organizer of a protest and march in the city’s downtown on Saturday that contravened provincial public health orders related to COVID-19.

In the North, the three territories did not issue any COVID-19 updates on Saturday. As of their last updates, the Northwest Territories has no active cases, while Yukon has 11 and Nunavut has one.

As of early Sunday morning, more than 89.7 million cases of COVID-19 had been reported worldwide, with more than 49.8 million of those considered recovered or resolved, according to Johns Hopkins University’s COVID-19 case tracking tool. The global death toll stood at more than 1.9 million.

In Europe, thousands of people 80 and older have started receiving invitations to get the coronavirus vaccine in England. Britain is ramping up its national vaccination program in a bid to meet its target of inoculating about 15 million people by the middle of February.

The government has given a first dose of the vaccine to more than 1.2 million people so far. Officials are hoping a speedy mass vaccination rollout will help get Britain out of its third national lockdown, which was ordered this month to curb an alarming surge of COVID-19 infections and deaths.

Belgium’s death toll from coronavirus infections, one of the highest per capita in the world, has breached the 20,000 mark, according to official data published on Sunday.

Pope Francis confirmed in an interview with an Italian broadcaster that he has an appointment to get the COVID-19 vaccine when the Vatican starts its vaccination program next week. The Pope also said everyone should get the vaccine, calling it an “ethical option, because you are playing with your health, life, but also with the lives of others.”

In the Americas, California health authorities on Saturday reported a record high of 695 coronavirus deaths as many hospitals strained under unprecedented caseloads, raising the state’s cumulative death toll to 29,233. The U.S. leads the world in total COVID-19 deaths with more than 372,000, according to the tally by Johns Hopkins.

In the Asia-Pacific region, more than 360 people have tested positive in a growing coronavirus outbreak south of Beijing in neighbouring Hebei province. China’s National Health Commission reported Sunday that 69 new cases had been confirmed, including 46 in Hebei.

The outbreak has raised particular concern because of Hebei’s proximity to the nation’s capital. Travel between the two has been restricted, with workers from Hebei having to show proof of employment in Beijing to enter.

In the Middle East, thousands of Israelis on Saturday renewed weekly demonstrations against Prime Minister Benjamin Netanyahu, calling for the long-serving leader to resign over corruption charges against him and his alleged mishandling of the coronavirus crisis.

The protest in a Jerusalem square near Netanyahu’s official residence comes as Israel is the midst of its third national lockdown, which was recently tightened to shutter schools, and as the country presses forward with a world-leading vaccination drive.

It's estimated that King conducted an estimated 50,000 on-air interviews during career. Watch 10 of his most memorable sit-downs with musicians below.Frank Sinatra...
Read more

This is an excerpt from Second Opinion, a weekly roundup of health and medical science news emailed to subscribers every Saturday morning. If...
Read more

It's estimated that King conducted an estimated 50,000 on-air interviews during career. Watch 10 of his most memorable sit-downs with musicians below.Frank Sinatra...
Read more

We asked 100 dads how they'd feel about their daughter dating MBJ and Steve Harvey's response was the #1 answer... ...
Read more